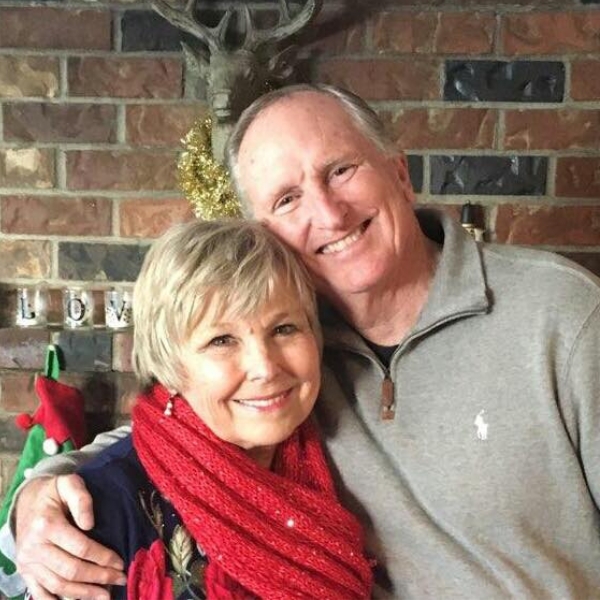 Brad’s vision and mission is to coach, mentor and encourage leaders, young and old, beginning with his own family. The goal is for each leader to discover and grow in 3 key areas.:
– Toward a personal life, empowering a transforming relationship with God. (John 17:3, Jeremiah 9:23-24)
– In discovering and living out God’ unique life purpose and mission for them. (Ephesians 2:10)
– In developing a heart and skills to help others do the same. (II Timothy 2:2)
Having been a pastor for over 40 years, Brad saw how few key leaders had a safe cohort of brothers or sisters with whom they could be real and honest. They were like Moses without a Joshua, Aaron and Hur to hold up their hands in times of hardship and challenge. Then, he was amazed and blessed by one of Paul’s key partners in the New Testament whose name was Joseph. Because of his heart and role to support and encourage other leaders, Joseph’s name was changed to Barnabas (Son of Encouragement). Brad tried to prioritize this while pastoring with other pastors and leaders. Once he stepped down from the senior pastor role in 2015, he began to focus on doing this with other leaders in Washington, as well as other states in the US, Hawaii, Haiti, the Philippines and Thailand.
Brad never wanted to be a pastor, but halfway through college, he began to minister to young people through YFC (Youth For Christ). After giving his testimony one night at a YFC Ralley in Hawaii, getting to share and interact with a number of young people, he felt like God was calling him to do this for the rest of his life. Brad began doing volunteer youth ministry while finishing college and then while going to seminary. Once he graduated from Seminary, he became a lead pastor for a small church. It was there that God gave him a heart to invest in potential leaders and raise them up to disciple and lead others. It became a key focus in his pastoral ministry from that time until now. II Timothy 2:2 was his heart.
In this present season, Brad meets regularly with leaders to support and encourage them in any way he can, especially pastors. He also serves as an interim pastor where it is helpful to help a church stabilize in seasons of transition and support the leadership team at the church.
Brad has one simple goal, to help leaders, young and old, stay in the game and Finish Well. A picture God gave him at the beginning of his journey was of a marathon race. As the runners went by, he could see an older guy standing by a table with Power Bars and Gatorade and passing them out to the runners as they came by so they could keep going and finish the race. As he looked closer, the old guy was him. Brad loves what he gets to do!
Brad and his wife, Anita, are originally from Southern California and now live in Lynnwood, Washington.

Please pray for wisdom to know who to assist and how to best support, coach and encourage the leaders God brings my way.

“…what you have heard from me in the presence of many witnesses entrust to faithful men, who will be able to teach others also.”

Support the ongoing work of Brad Barshaw with a 1-time or ongoing gift.

Mark Brad Barshaw in the Memo Line
b