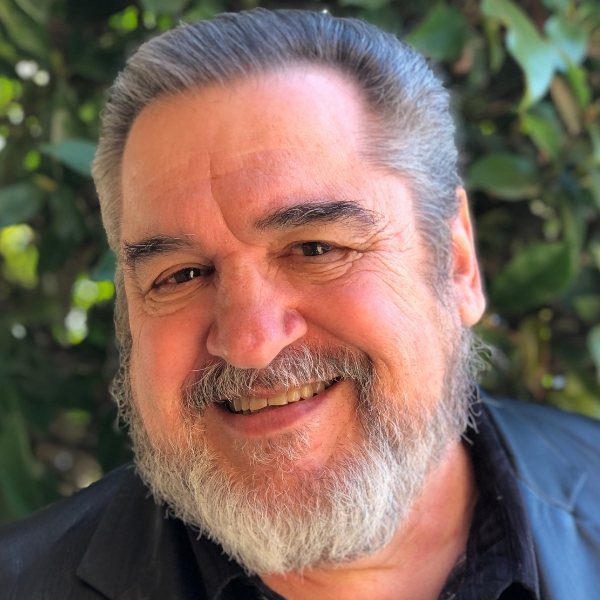 Dr. James Cecy was born in Toronto, Canada and moved to California when he was eleven years old. He entered the U.S. Navy in 1969 and served on the aircraft carrier, the USS Kitty Hawk, during the Vietnam War. On November 17, 1971, the day he was discharged from active naval duty, God stirred his heart and Jim trusted in Christ alone for his salvation. He quickly became an avid student of the Bible.
Jim was called to pastoral ministry in 1975, serving churches in California for almost forty years. He has served as the Senior Pastor- Teacher at Campus Bible Church of Fresno (formerly Campus Baptist Church) since 1995. He is known for his commitment to Scripture, his enthusiastic expositional teaching and his passion to equip God’s people locally and globally.
Pastor Jim has a Bachelor of Arts degree in Speech-Communication from San Jose State University (1975). He earned his Master of Divinity degree in Bible Exposition from Talbot Theological Seminary in 1978. In 1992, Jim received his Doctor of Ministry degree from Western Seminary (San Jose Campus). His doctoral studies on why Christian leaders fall morally became the basis for a series of seminars. That research, plus years of counseling and teaching globally on this subject, forms the basis for a number of helpful materials, including his book, “The Purity War: A Biblical Guide to Living in an Immoral World.”
In addition to his domestic ministry in North America, Jim has traveled extensively in numerous countries in Asia, Africa and Europe. His training seminars, taught by a team of skilled shepherds and missionaries, have reached hundreds of thousands of people on five continents. In addition to his studies on moral purity, Jim has produced a number of written, audio and video materials on a wide variety of subjects, which are available through JARON Ministries International.

Support the ongoing work of Dr. Jim Cecy with a 1-time or ongoing gift.

Mark Dr. Jim Cecy in the Memo Line
b