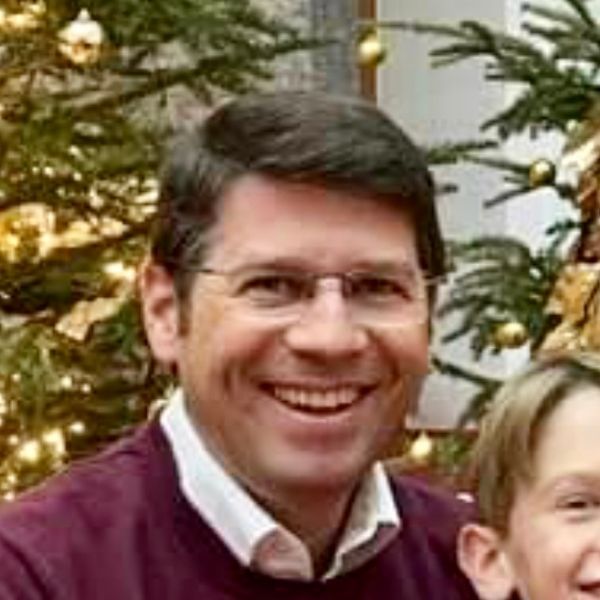 Emanuel has the privilege to work both in Emanuel University of Oradea and in the local church. His heart is for the discipleship of students and young families. This is why he sees it as a grace from God to be able to work in the academia, among students in the university where he can reach out, and also in the church in order to connect them to the local church and disciple them in that context.
Also, because of the far-reaching influence of the classroom and higher education in shaping leaders and the next generation, Emanuel started the Romanian Evangelical Academics Network. The primary purpose of this network is to gather together Christian scholars throughout Romania for equipping, uniting, resourcing, prayer, and accountability in order to bring glory to Christ in the university or the seminary where they serve.
Emanuel’s first attempts to share the Gospel were during his student life (1996-2001). Little by little, God opened new doors for him to lead groups into missions. This is how he was literally “pushed ahead” to lead and preach.
Through this group he met his wife, Nadia. Her character and her relationship with God impressed him from the beginning. She has become an instrument of God to shape his life from then on. She is very dedicated and ready to make sacrifices for the ministry. They have been married since 2002.
Another important moment in Emanuel’s life was the invitation to teach at the Emanuel University of Oradea. There, he could closely follow the life of some great pastors. Their moral authority was extraordinary, because of their ministry and faithful living up to Biblical principles. Emanuel had the opportunity to be involved in youth ministry at Emanuel Baptist Church, Oradea and village churches in the area. God taught him many lessons during those years.
In 2005, he and his wife began to pray for more involvement in ministry. They felt they should do more and be more committed. They did not get an instant answer, but continued to serve among students and in the local church. In October 2007, Emanuel was invited to pastor Emanuel Baptist Church in Timisoara. At first, he declined, but God gradually convinced him that he wanted Emanuel to be involved. He realized that “the harvest is plentiful, but the workers are few” (Luke 2:2).
In 2009, he was officially ordained as full-time pastor and served his church for 5 years. It was the most wonderful period of their lives, as they saw many people saved by God, marriages restored, and they could witness the spiritual growth of the church.
After pastoring in Timisoara, he returned to Oradea and has remained involved in Emanuel University, mostly discipleship and counselling, but also teaching 2 classes each semester. At the same time, he is involved in preaching in the youth meetings, evangelistic services, and family conferences throughout Romania and Romanian diaspora in Europe, as well as supporting their missionaries in Bulgaria, Ukraine, and Serbia. Emanuel also founded the Romanian Academics Network and serves as co-leader of the Disciple-Making Leaders Network of European Leadership Forum and in its steering committee.

At the beginning, his missions’ motivation was just spiritual survival. When he left home to attend university, he was shocked to see the moral decay of his generation. At that moment he felt that a huge battle was given for his soul and purity. Many of his peers who had grown up in the church, been baptized and actively involved in church activities, suddenly were seduced and lost their purity and their faith.

At that moment Emanuel felt that he needed to do something to counterattack. So, he sent out an announcement that he wanted to start a fellowship group. God gave him two new colleagues, from different towns, who felt the same and desired to stay pure and fight the spiritual battle. Now, he sees them as one of the greatest gifts the Lord had given him.

These two colleagues decided Emanuel would lead the group – just because he was the son of a preacher and they were just sons of deacons :). Their relationships grew, their hunger for the Word also grew and by the end of that year there were 16 young men in the group. When he graduated, their were about 60 students involved. In just 2001 years ago, he could not speak in front of 2 people, but these students encouraged Emanuel a lot and he grew together with them. As he looks back, almost 100% of them are now lay-preachers, leaders in their churches or professors in the university, bearing much fruit. Most of them continue to do the same in their new contexts and it is his joy to mentor them and their disciples over the years. This created the conviction in his heart that discipleship + accountability is the great commission Christ has given us. Because of the risen Christ, ignited by His Holy Spirit, faithful in the discipleship mandate, we can win Europe back to Christ.

Now, Emanuel is part of the faculty of Emanuel University of Oradea and involved in pastoral care of a group of students. His involvement in both academics and in the church aim to evangelize and mature disciples for Christ. As he is involved in preaching in the youth meetings, evangelistic services and family conferences throughout Romania and Romanian diaspora in Europe, he loves to take with him his boys and students that he mentors so they can disciple both in the Bible study class and on the mission field. Emanuel is also part of the organization which provides support for missionaries in neighboring countries. He also founded the Romanian Academics Network and serves as co-leader of the Disciple-Making Leaders Network of European Leadership Forum and in its steering committee.

Please be praying for me to remain faithful in the personal devotion to God, to be holy and serve by faith and with passion; to understand the times and know what to do in the current age; and to hear and follow God’s guidance in every role: husband, father of three boys, and disciple-maker.

Support the ongoing work of Emmanuel Tundrea with a 1-time or ongoing gift.

Mark Emmanuel Tundrea in the Memo Line
b