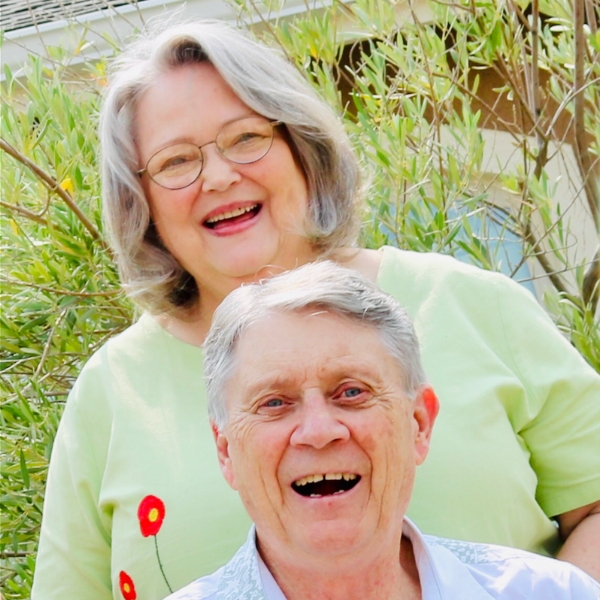 In 1978, Rodie received his Master of Theology Degree (ThM) from Dallas Theological Seminary. After finishing his degree, he became responsible for the high school ministry at Plano Bible Chapel in Plano, TX from 1978 – 1980. Next, he took a position as senior pastor at Bible Fellowship Center in Hayward, CA from 1981 – 1985. There he was responsible for teaching, preaching, counseling and, along with other church leaders, giving the overall direction for the church.

After resigning his postion as senior pastor in Hayward, Rodie took a position as the Director of Adult Education and Discipleship at Cedar Boulevard Neighborhood Church in Newark, CA from 1987 – 1990. As the director, he was responsible for developing the classes and taught the congregation, alongside other church members.

Upon leaving the church in Newark, he moved back to his home town of Fresno, CA with his family and took a position with Fresno Youth for Christ. At YFC, Rodie was responsible for managing the daily operations of this ministry to local youth from 1992 – 1996.

Then, in 1997 – 2007, he took a position at Campus Bible Church in Fresno. There, Rodie oversaw the junior and senior high school ministries, as well as the ministries’ overall directions.

At Campus Bible Church, he was also responsible for two evangelistic outreaches. The first was a skateboarding ministry called FreeSk8. FreSk8 was an outreach to local youth in the Fresno area, providing a safe place to skateboard and a place where they would hear the Word of God, many for the first time. Along with volunteers from the church, Rodie reached out to and invested in the youth and taught six small group classes the Word of God.

The second evangelistic outreach was called Upward Basketball. This ministry was for elemetary age kids from the neighborhoods surrounding the church and beyond. With the help of church volunteers, they held basketball games for different age levels. They had up to one hundred kids involved in this ministry. There were also small groups where the kids heard the Good News. At half-time, there was offered a short evangelistic message given by athletes from a college nearby.

In the time following his stay at Campus Bible Church, Rodie worked in a private industry, co-taught a small group Bible study and also co-taught a Sunday service at a local non-profit for women and their families recovering from alcohol and drug abuse.

From 1997 – 2007, Rodie served at JARON Ministries International under the leadership of Dr. Jim Cecy. He was responsible for a multi-ethnic outreach meeting with pastors from various denominations and backgrounds in the Fresno area. He was also a member of the West Fresno Ministerial Alliance where he met primarily with African-American pastors from the west side of Fresno to help in bringing unity between Fresno churches. In addition, he was responsible for developing and teaching classes in Bible Exposition and Theology at JARON Bible Institute. The students who atteded classes were from multiple different denominations and ethnic backgrounds. And lastly, with another missionary from JARON, Rodie taught classes at Awana conferences throughout the United States.

Rodie’s passion is teaching God’s Word to people from all backgrounds and making the Word practical to their lives. He cannot think of a better way to spend the rest of his life than to teach God’s Word and help others grow in Christ.

“Even when I am old and gray, do not forsake me, my God, till I declare your power to the next generation, your mighty acts to all who are to come.”

Support the ongoing work of Rodie Hill with a 1-time or ongoing gift.

Mark Rodie Hill in the Memo Line
b